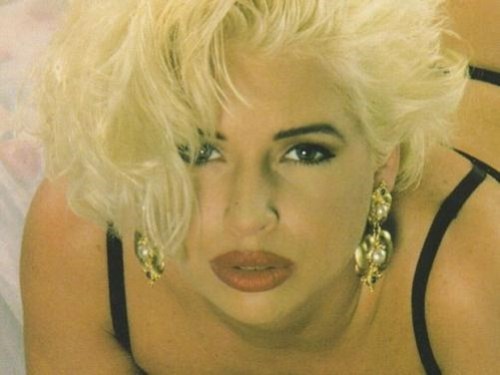 The International Day of Privacy is set for February 1st, and you can join the conversation using the hashtag #IDP2014 on Twitter.

The International Day of Privacy (IDP) was first time on 23 February instead of 2013 under the hashtag #IDP13.IDP 2013 is an international secondary result of Operation BigBrother and directed by road as well Internet demonstrations against exaggerated camera surveillance, data retention, State Trojans, Internet monitoring and Internet censorship. People went in February 2013 on behalf of Anonymous and IDP13 in more than 105 cities Worldwide on the road in several different countries.