In this video, residents of the town argue about changing the town’s name. 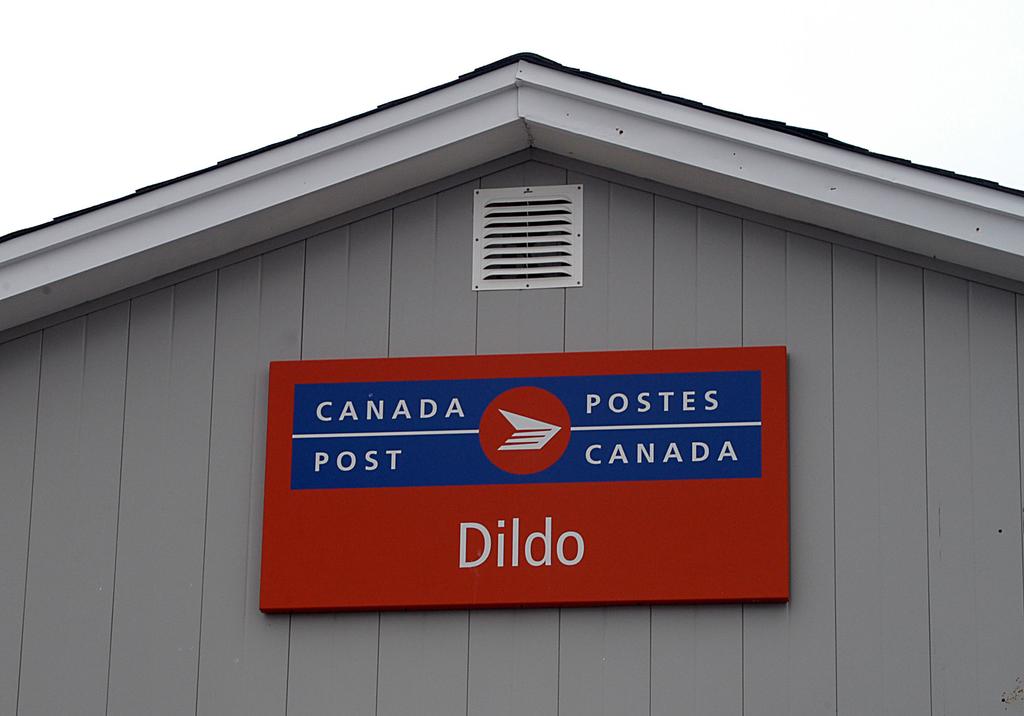 Hello. Yesterday I got a message from a researcher from the department of Psychology at Macquarie University, Sydney, Australia. She is conducting a study investigating how sexual object fetishes are experienced and asked out collaboration. Here is the message I received:

Dear Jay. I am a PhD candidate from the department of Psychology at Macquarie University, Sydney, Australia. I have been conducting research investigating how sexual object fetishes are experienced. I am currently seeking participants with sexual clothing fetishes (e.g. boots, stockings, panties) and other object fetishes (e.g. balloons), who are 18 years of age or over, with English proficiency, to participate in an anonymous, online research survey. Because this is a follow-up study to research previously conducted it should only take participants 4-6 minutes to complete.

This research will increase understanding of sexual fetishism, as well as debunk any misconceptions that exist.

We’re more than happy to support this initiative. If you fit in the target, you’re invited to participate in the survey. When available, the results of the study will be published in the blog.

XBIZ has opened its pre-nomination period for the adult industry’s awards event of the year, the 2016 XBIZ Awards, presented by premier live cam network LiveJasmin.

To submit pre-nominations in any of the awards categories, industry professionals must be registered members of the XBIZ.net social network and use the online submission form to record their entries. The upgraded submission form provides users the option to submit a single entry to multiple award categories, up to three. The pre-nominations period will close midnight on Wed., Sept. 30.

Six new award categories have been added for the 2016 show in an effort to be more inclusive of previously unrecognized market segments and in response to feedback from members of the adult industry.

In the Movies & Production field, for the first time an honor will be given to the Performer Showcase Release of the Year. This award will go to the best movie that is centered on a single performer. In the Web & Tech field, XBIZ will introduce awards for Live Cam Model of the Year both male and female. These honors will recognize outstanding achievement by a single model in the field of live cams.

In the Pleasure Products field, XBIZ for the first time has created the Sexpert of the Year award that will recognize the most outstanding educator within the realm of sexual health.

The 14th annual XBIZ Awards, hosted by adult film superstar Stoya, will coincide with the industry’s trade events series of the year, XBIZ 2016, which annually features an unparalleled lineup of guest speakers and special events dedicated to exploring the future of the adult industry. Stay tuned to XBIZ.com for upcoming announcements about the 2016 XBIZ Awards. 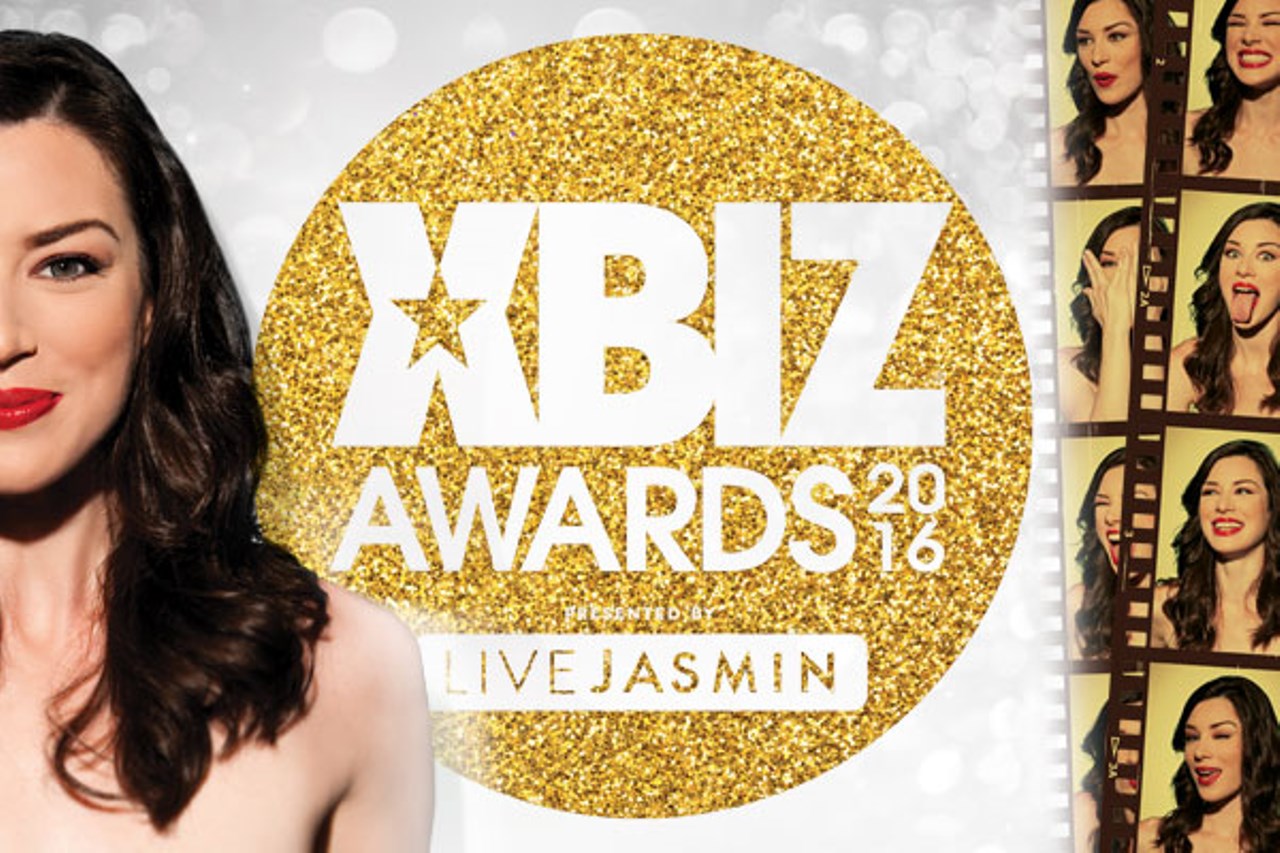