Pornography produced in the UK was quietly censored today through an amendment to the 2003 Communications Act, and the measures appear to take aim at female pleasure.

Seemingly arbitrarily deciding what is nice sex and what is not nice sex, the board’s ruling on ‘content that is not acceptable’ (p.23) effectively bans the following acts from being depicted by British pornography producers: 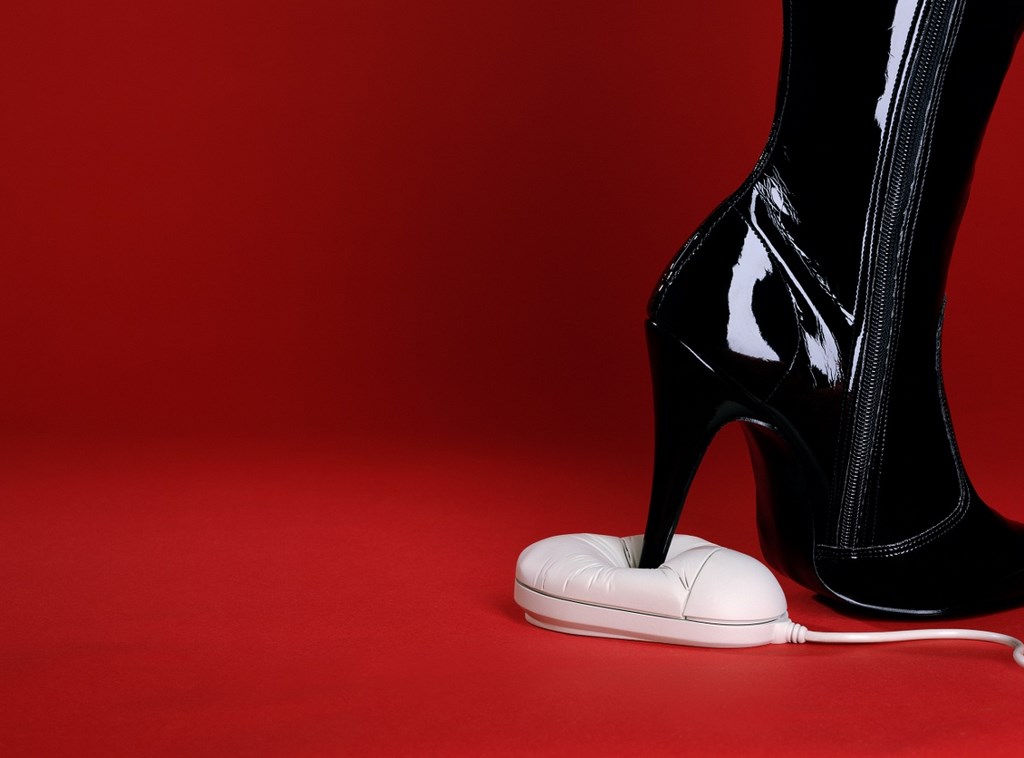